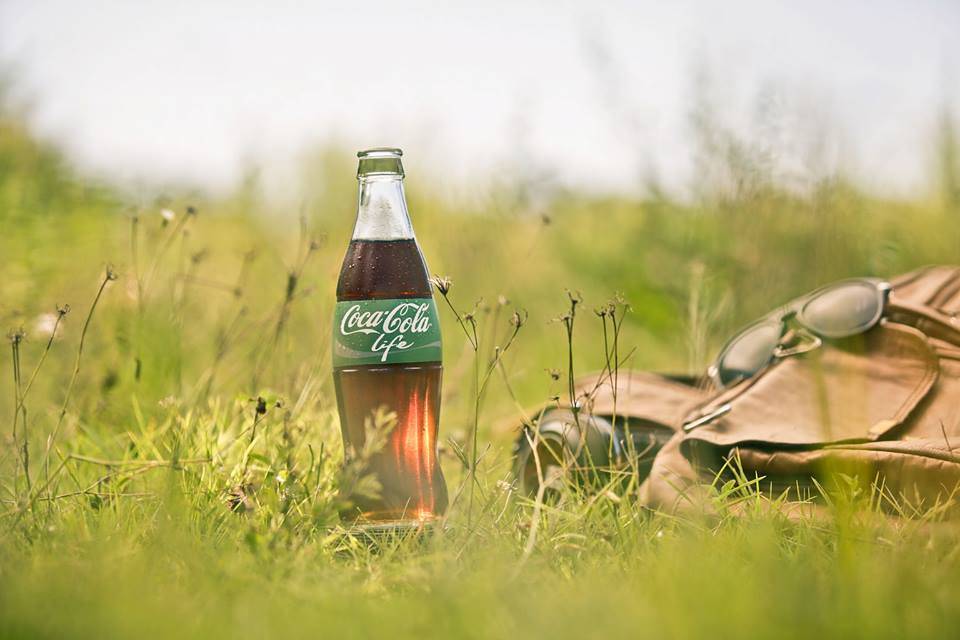 Coca-Cola Life: A Healthier Choice for the Office

In September of 2014, Coca-Cola launched its first new drink in the UK for eight years: Coca-Cola Life. The new product uses stevia leaf extract as a natural sweetener, reducing the amount of sugar in the drink by over a third (36%) compared to original Coke. Cans of Coke, plus the brand’s other drinks including Coca-Cola Zero, Lilt and Dr. Pepper Zero, are some of the most popular canned drinks we supply to offices and businesses. The introduction of Coca-Cola Life means staff don’t have to compromise on taste when choosing a lower calorie soft drink. Here, we find out a bit more about Coca-Cola Life, its origins and what the drink is made from.

How Coca-Cola Life came about

Coca-Cola Life is the first new drink from the brand since Coke Zero in 2006. Made with a blend of sugar and stevia leaf extract, it contains a third less sugar and a third fewer calories than original Coca-Cola. First launched in Argentina and Chile in 2013, Coca-Cola Life is being brought to UK consumers in September 2014. The new product is a continuation of the brand’s promotion of healthy lifestyles and focus on reducing the sugar and calorie count in some of its soft drinks. Previously, the recipe of Sprite has already been changed to use the stevia sweetener, and the likes of Dr Pepper and Fanta Fruit Twist have had their calorie and sugar content reduced by 30% overall compared to their previous recipes. Coca-Cola Life is the latest introduction to the line that allows people to enjoy a delicious fizzy drink without the high sugar levels or artificial sweeteners typically associated.

So, what is stevia? The stevia leaf is native to Paraguay. Part of the chrysanthemum family, the stevia plant is a source of intense natural sweetness and has been used in South America to flavour drinks for more than 200 years. Sweeteners made from stevia contain no calories. They have been developed by Coca-Cola as a response to calls from consumers for sweetened drinks that contain less sugar and use natural sources of sweetness. Find out more about what stevia is and how it is used in some of Coca-Cola’s drinks in the video below.

Coca-Cola Life is available for delivery direct to your office or business from Zepbrook. As well as Coca-Cola Life, you’ll also find a wide range of other Coke products, including Sprite which already uses stevia plant sweeteners, and no- and low-calorie classics such as Diet Coke and Coke Zero. Find them all in our canned drinks section. Contact us to find out how you can get Coca-Cola Life for the office.