Half of people don’t make tea at work to avoid making it for colleagues.

A new study suggests people don’t make hot drinks in the office to avoid having to do tea rounds. 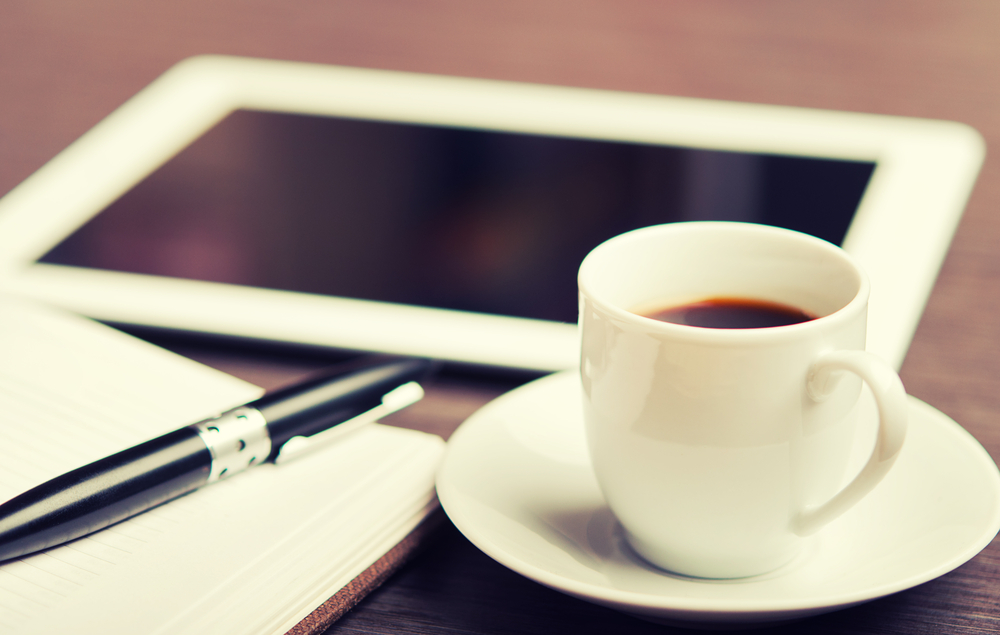 There's no denying it...

Every workplace has that one annoying person who is more than happy to accept your offer of tea, but never returns the favour. And according to the survey, they’re not even afraid to admit that it is because they’re lazy!

Research conducted by Hyper Recruitment Solutions found in over 2,000 adults has revealed that half of them will not make a cup of tea or coffee at work altogether just to avoid having to make one for colleagues.

The survey said: “While some employees are direct on some issues, they’d rather avoid the situation completely then feel obligated to make tea for another.”

Who else really fancies a cup of tea after reading this? Yeah, me too. Just remember not to offer to make one for the colleague that never bothers to put the kettle on themselves this time. Maybe, if you’re brave enough then say to them “isn’t it your turn to make tea this time?” and see what they say… Personally I’d be way too scared to do that though! 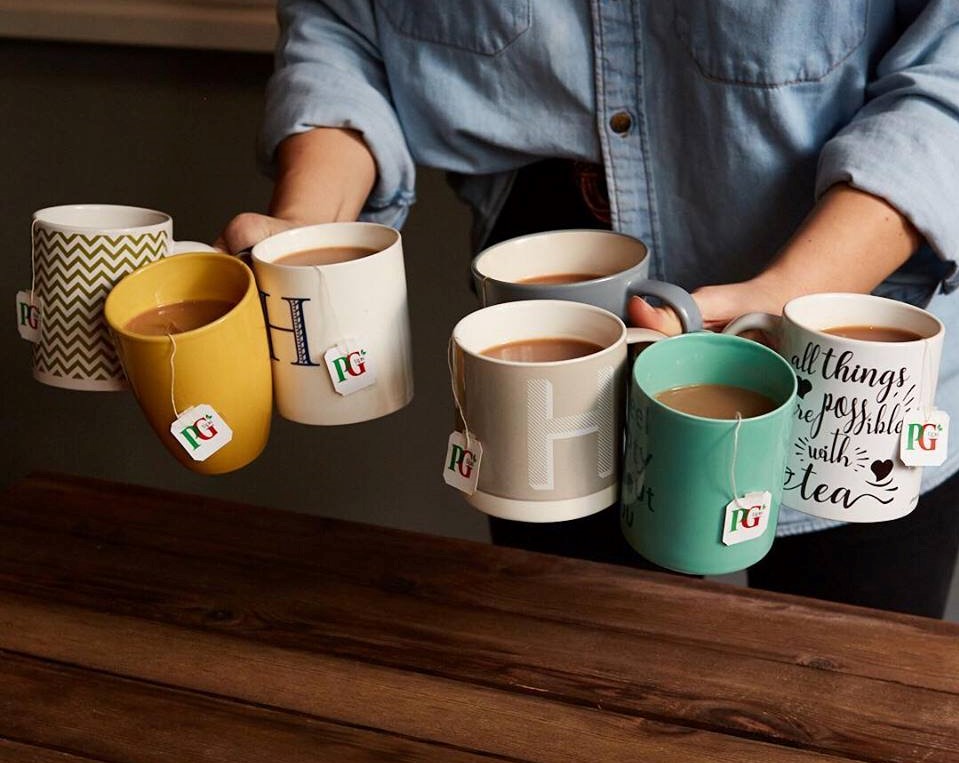 Fancy a drink but your office is all out of tea bags? Don't worry, we've got your back.