Christmas is that time of the year when we all indulge in traditional and amazing Christmas treats that insist on spoiling our diets, and Mince Pies are no exception.

But how is it that this medieval treat has managed to remain on our Christmas shopping lists throughout the centuries, and have they changed at all over the years? The answers might surprise you…

So, before you take another bite of that deep filled Mr. Kipling - let’s take a deep dive into the history of the humble Mince Pie. 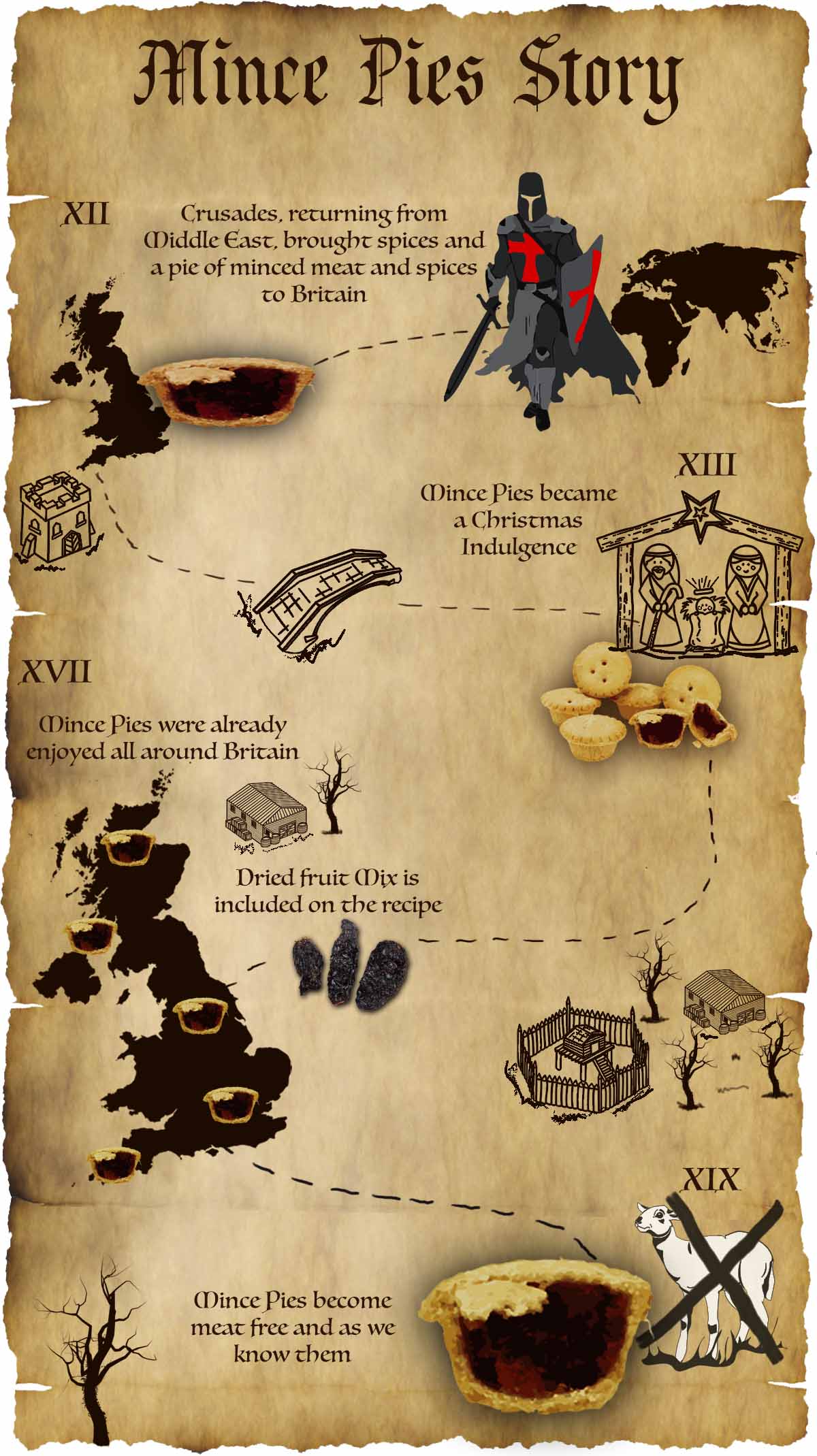 Mince pies have been consumed in Britain for centuries, but definitely not in the same way we actually know them today. First, as a mix of minced meat with spices, Mince Pies were served at times as the main meal. Nowadays, with dried fruit replacing meat, Mince Pies are served as a sweet treat at Christmas time.

- The pie was a mix of minced meat (such as lamb, pork, rabbit, mutton…) with spices like cinnamon, nutmeg and cloves.

- Mince Pies had become a Christmas indulgence for most Brits.

- This was when big changes to the filling were made with the inclusion of a dried fruit mix of currants, raisins and various spices like cinnamon and nutmeg.

- At this time, original meat-filled Mince Pies were still being enjoyed all over Britain.

- Despite many Mince Pies becoming gradually smaller and more sugary, still many enjoyed them with spicy meat as the main ingredient.

- Meat disappears from the original recipe, and Mince Pies become as we know them today! 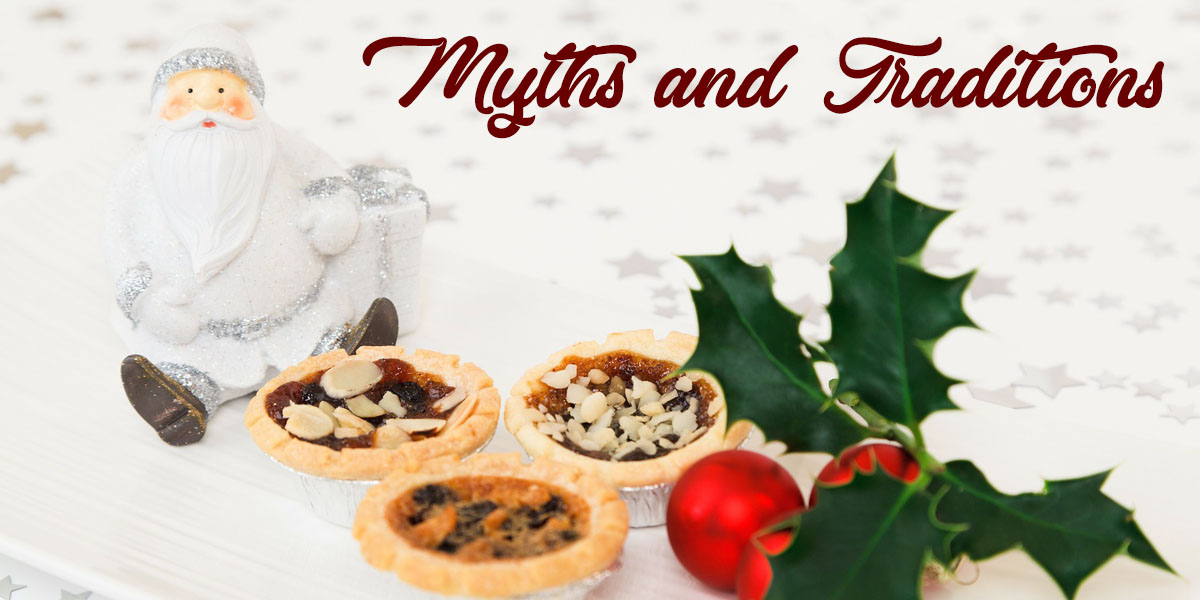 Do you have your Office Christmas treats sorted out? Don't forget to stock up on extra mince pies for Santa! 😉